It's ten o'clock in the morning here, as I start to write this.
I'm feeling well--I woke up at six o'clock and blogged about arches and marionettes.
I'd really wanted just to chit-chat about nothing, but as normal I went down a Rabbit Hole That Looked Interesting (and was).

Last night Marz read me a piece of "contour writing" she'd done--an exercise in which you outline your surroundings in words.

She'd written it in a coffee shop (she's had her second shot!), and she told me it was boring.
Actually, it was weirdly fascinating to hear a description of an ordinary place I know, and some images remain in my brain this morning. For instance, Marz had written that the red sanitizing bucket was the only red in the café that otherwise was the color of tiramisu.

The Naming of Things

Even the most ordinary surroundings can be interesting.

My surroundings aren't ordinary right now.
My sister emailed me this morning that yesterday she'd driven down Lake Street for the first time this month.
"It's sobering to see all the military vehicles, rifles, flak gear and police on Lake St.", she wrote.

Lake Street is a major thoroughfare running the five miles between the swank area around chain of lakes and the Mississippi River.
Along the way, it goes through an impoverished neighborhood where it intersects with the street down which George Floyd was killed.

(Ay, ay, ay--that's what I mean about describing everyday physical things--it's hard to describe a location without getting all tangled up!)

The thrift store is half-a-block off Lake St., about a mile from the murder site that is now (for the time being) called George Floyd Square, so I am right there.

The military presence my sister remarked on is in place because of the protests and opportunistic looting after the police killed Daunte Wright last week, but it was there anyway, put in place earlier for the trial of Derek Chauvin for the murder of George Floyd.

The feeling is, if Chauvin gets off, or gets off lightly, the city will explode. Again.

As I'd biked down Lake St on Friday, I saw shops boarding up windows, just in case.

Having cleaned up broken glass after the store was looted last May, I see the wisdom in taking that precaution. But I'm glad the thrift store isn't doing that. Or, not yet.
It's a risk not to board up, but boarding up sends such a hostile, fearful message.
I don't know... At this point, I want to err on the side of openness, but that might be naive. At any rate, it's not my decision.

Damn.
This isn't what I wanted to blog-chat about. But here it is--that's what's going on around me.

It's really, really bizarre to be living in something like Police State–Lite in a Time of Uprising for Social Justice, . . . and it's also bizarre how, while it remains out of the ordinary, you also sorta get used to it as The New Normal.
(But please, don't let it get any worse.)

Other things are happening too. Nice things!

bink came over for dinner on Friday, for the first time since it was warm enough to eat outside last fall.
She and I are both about to get our second shot, so we are still masked unless we're outside.

HouseMate had gone out of town to her daughter and Son-IL's, Fri & Sat nights--everyone involved has had both Covid shots, except the small (grand)children, so she can stay.
bink can't stomach fatty or spicy foods right now, so I made a simple meal.
Sometimes simple is the thing:
I fried up ground sirloin, fresh from the local butcher, and even rinsed it to remove fat (it was still very flavorful); steamed some chopped kale and drizzled a little olive oil and apple cider vinegar on it;
and microwaved some salted eggplant.
I served everything separately, hot, with white rice.
Sounds bland, maybe, but each part had its own distinct flavor, and it was really good.
Sometimes cooks (I) worry too much about adding flavor, when the natural thing is good in itself.
Like with writing about surroundings, you don't have to add all sorts of extra frills--life has its own intrinsic interest.
Or, like... I don't much care about the royals, but I am interested in funerals, and seeing in his funeral procession Prince Philip's everyday cap and gloves resting on his empty seat brought home the man's death, the absence that comes from death––anyone's death––more than anything else.
Nicely done.
I was moved. 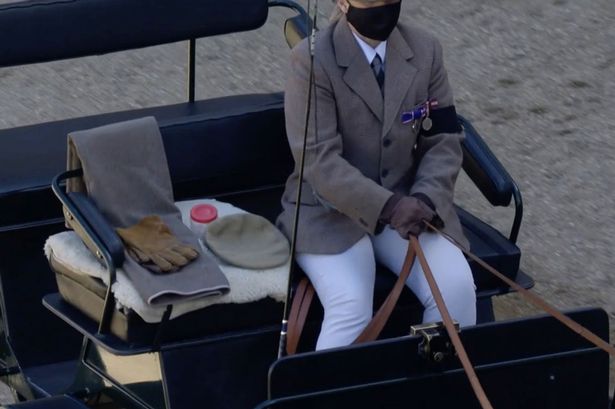 Or, like geraniums--there are all sorts of fun variations, but my favorite are still Classic Red, which I saw all over Italy and Spain.
If this were a "normal" year, I might be going to Spain to walk Camino next month... as I did when I turned 40, and then again at 50. And now at 60. . . Covid.
But also, I think I've said many times, I discovered walking the second pilgrimage that once had been enough--
it was not something I got a lot out of doing twice... (aside from asking Marz to join us, which was important).

And yet, looking back, I'm glad I did walk it twice...
It is a marker.
I will TRY to remember going up to the Two Harbors Lighthouse for Marz's 30th birthday as a marker for my 60th too.

It was a wonderful trip to the Big Lake, but of course a short trip doesn't have the life impact of a 5-week walk.
Maybe I should do some sketches from my photos––or contour writing, after the fact––to cement it in my memory.

Final note: Last night I watched The Spy Who Came In from the Cold for the first time in years.
It was excellent--wonderfully and effectively emotionally removed, like a subtle, dry white wine that sneaks up on you... 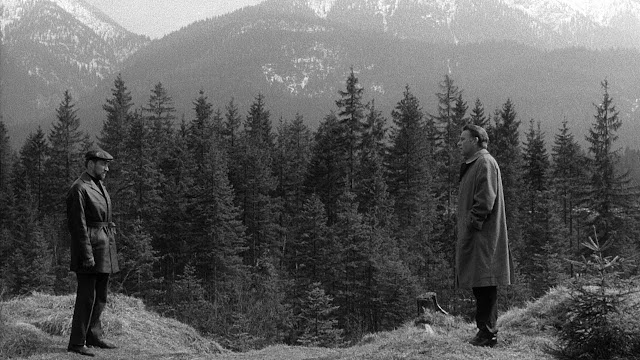 BUT, it's really not at all suitable for Penny Cooper: Secret Agent. The girlettes are too young for dry white wine.
They could have a sip of sweet champagne, but I need to come up with something more like grape juice that leaves a purple smudge on your upper lip.

There's work to be done.

Tootle-oo. All for now. Have a good week ahead, wherever you are!
Lova ya!

Labels: chat, Life in the Time of Corona, my new (2019–) neighborhood, writing

After reading your post, I took a look at my immediate surroundings, and I noticed that the only bright-colored things were.......

Have a good week, too!

A good week to you.. hopefully a peaceful one x

For the girlettes to drink: what do you think about Moxie?

So weird that Wikipedia has more info on this soda than the company website.

I don't think I've ever seen The Spy Who Came In From The Cold.
be careful what you have the girlettes drinking in case the stain cannot be removed.